Underneath the City
by Page Turner 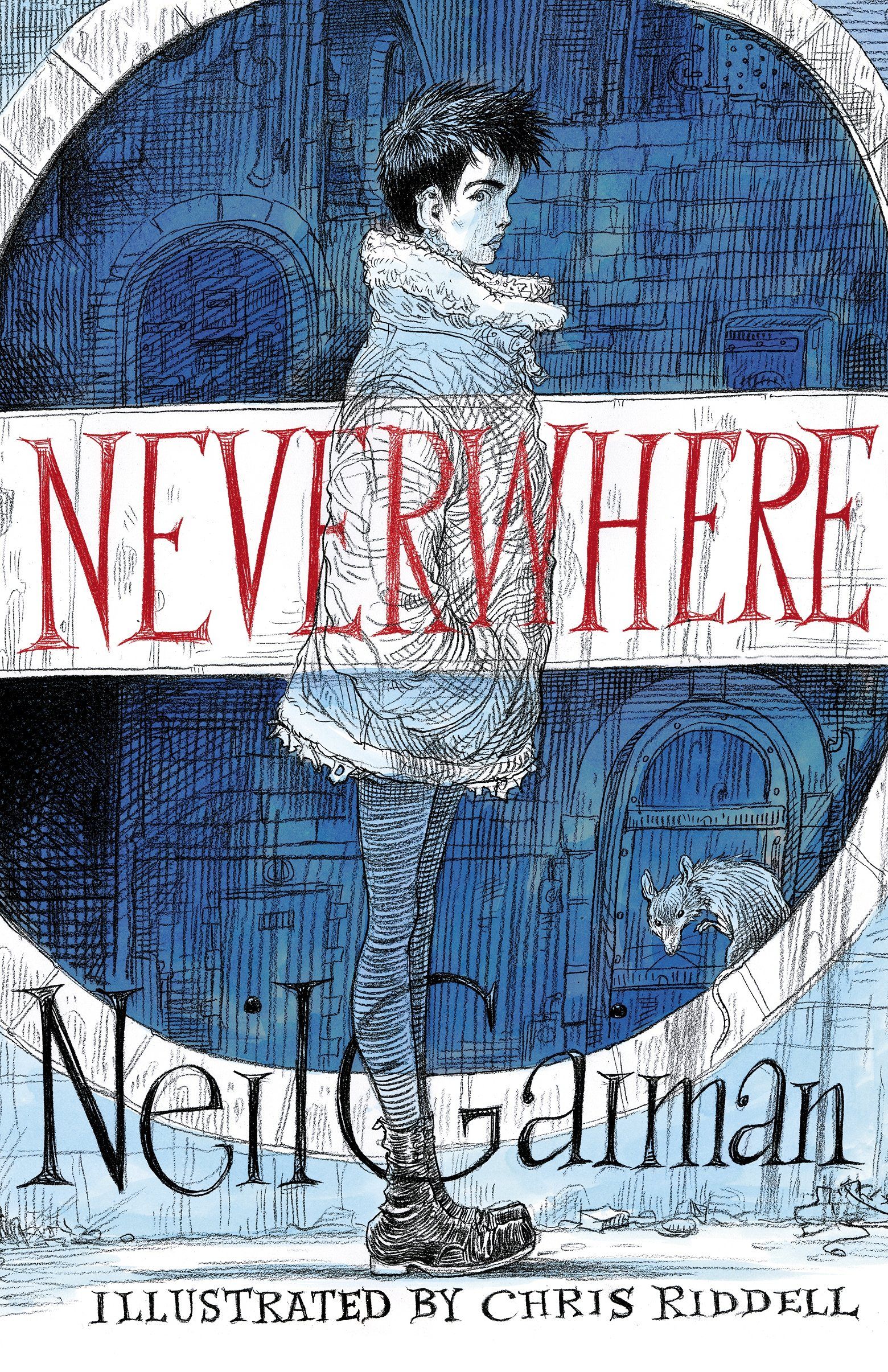 Richard Mayhew is an absolutely average man with a totally average life. But when he saves a girl from bleeding out on the street, his life becomes a lot more interesting. When he enters London Below, he’ll never quite return.

Neverwhere is just what it claims to be – the “adult” version of Alice in Wonderland or The Wizard of Oz. Our protagonist is just a regular person, until he meets someone who unintentionally drags him into a world that is nothing like his own. Sound familiar? It’s as though Wonderland grew up and put some grit on. However, Neverwhere keeps the wonderful, illogical logic that is so characteristic of stories like this.

My biggest gripe with this book was its characters. As much as I love characters who fall into other worlds where they are utterly useless, Richard’s penchant for tagging along and doing absolutely nothing drove me crazy. Every character seems to fall into unfortunate cliches in one way or another. Say nothing of the two characters of color, both of whom were described to be some of the most untrustworthy characters… (the line “giggled like a Japanese girl” is used once. This book doesn’t exactly handle race well.) Of Gaiman’s works that I’ve read, the characters fell short for me in this one. Though not my favorite work of his, Gaiman handles a traditionally children’s plot with a mastery very characteristic of him.

Yours in love and literature,

Content warning(s): swearing, violence, death, torture, references to sexual activity, use of food as a descriptor of skin color