This Is No Ordinary World
by Page Turner 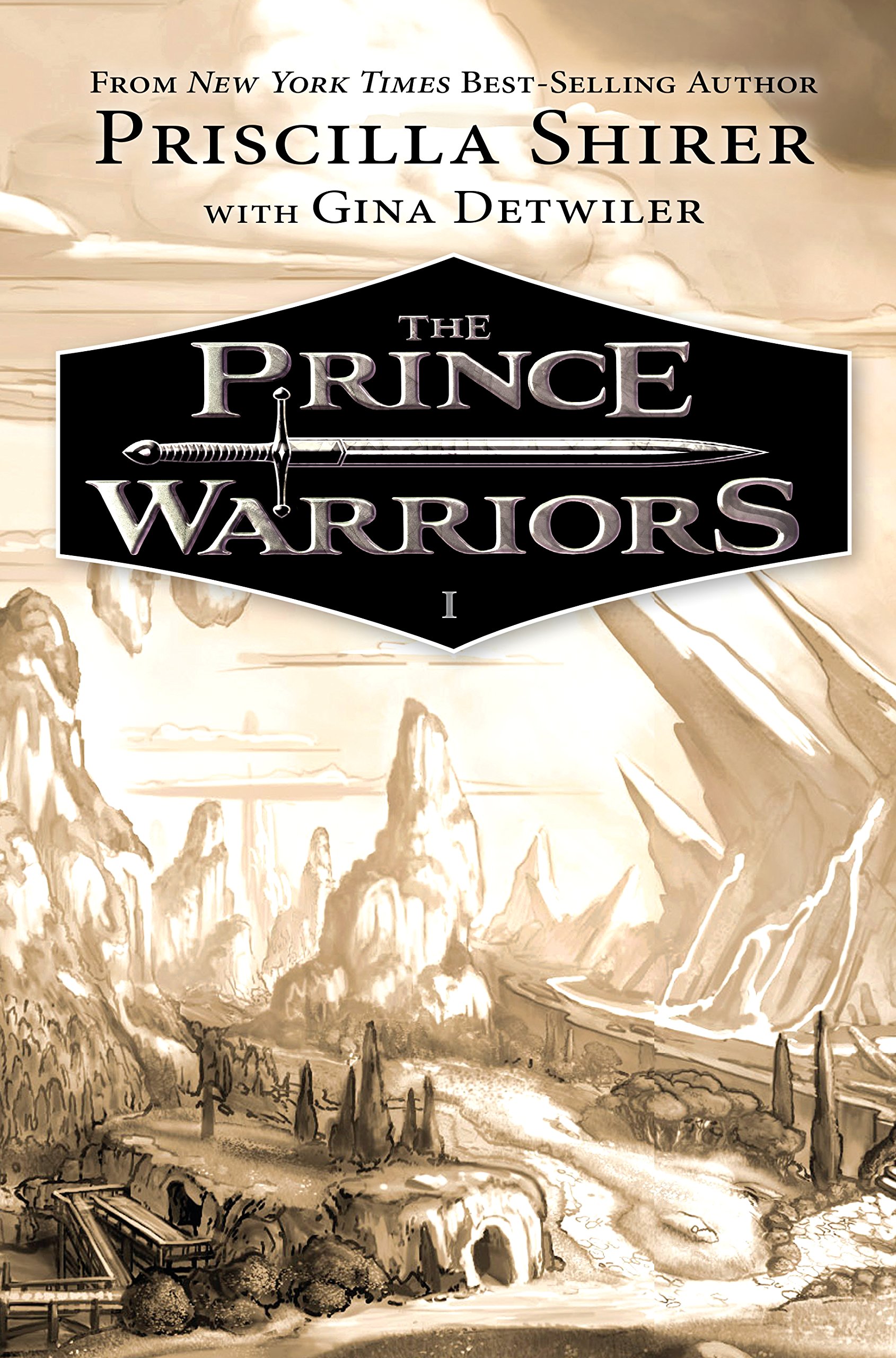 The Prince Warriors by Priscilla Shirer and Gina Detwiler

Evan, Xavier, Levi, and Brianna don’t really think there’s anything special about them. But one day, they’re all led into a magical world and swept up in a battle for good. This world may teach them just how unique they all are.

Objectively, The Prince Warriors is a pretty stereotypical story. Children stumble into a magical world and learn that they are the ones who must defeat the evil that plagues the land. However, I think there’s something comforting about a slightly predictable storyline. Especially as a children’s story, this book focuses on a familiar fairytale-like plot.

The only issue I had with this book was the way the plot flowed. There were a few moments in the middle of the book where it seemed as though the story could end there. There were several small arcs throughout the book rather than one major, overarching one. Despite this, I enjoyed that each character had spotlighted moments of development. It felt as though each main character had equal time to be the center of the reader’s attention. I’m interested to see what the rest of the series has in store.