Taking Up Space
by Page Turner 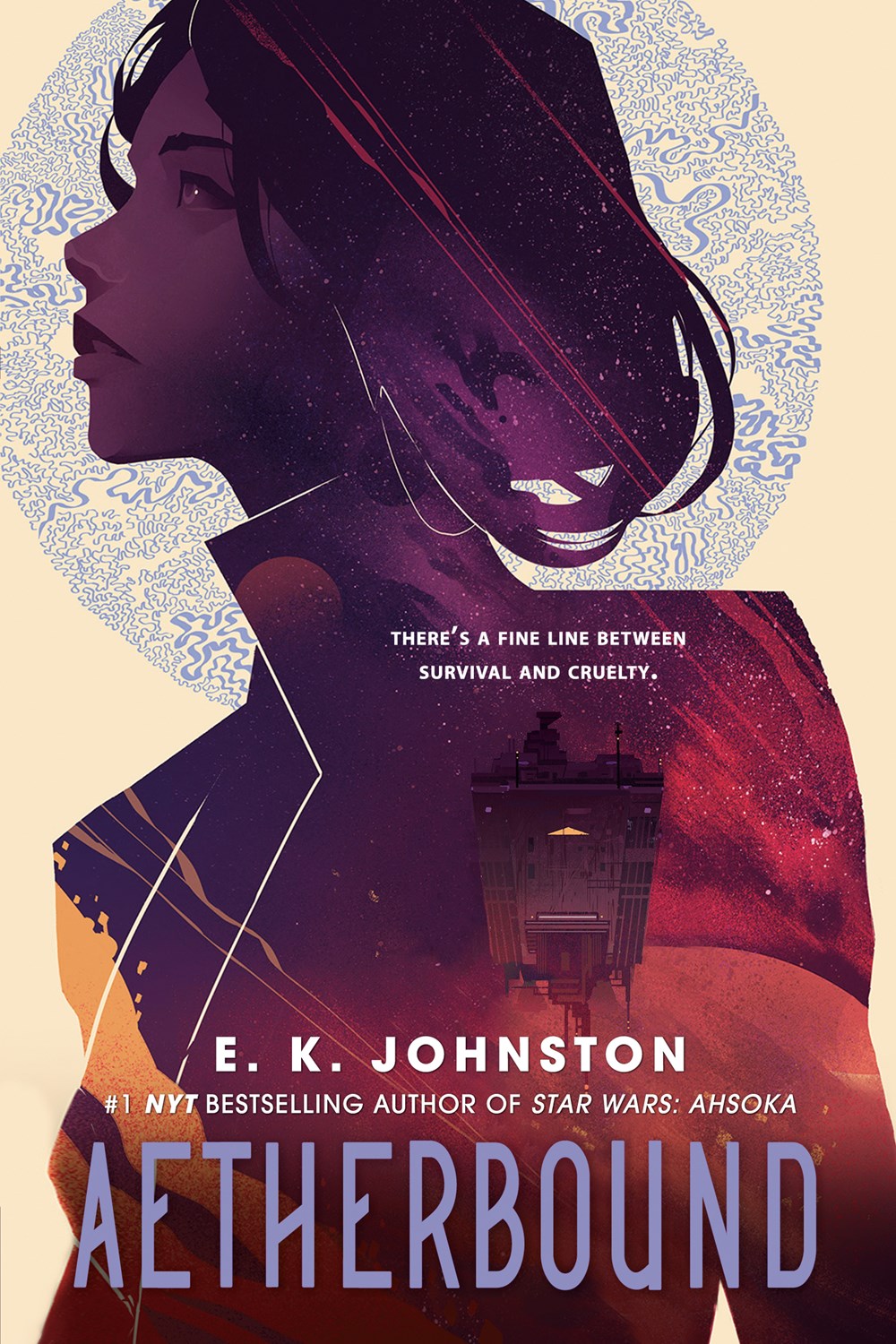 On the Harland, a person’s worth is everything. Pendt Harland had known since a young age that her worth was minimal until she turned eighteen and could be put to work. But her abilities are more useful than she could’ve imagined, and they might be the key to changing her fate.

I love the concept behind Aetherbound, especially the idea of space magic with a quantifiable cost, but its execution fell a little flat. While the description on the cover implies a high-stakes, fast-paced action adventure, the truth is that the book meanders into slice-of-life territory about halfway through and doesn’t pick up pace until near the very end. Of course, there’s nothing wrong with that – the stakes aren’t low, per se, and there’s a distinct lack of sci-fi books that fall into that genre as it is. However, the pacing was strange and lacked a certain sense of urgency. There were also massive infodumps preceding each section that could have been worked in more smoothly.

Despite this, I truly loved the main characters. I found Pendt’s acceptance of her own worthlessness heartbreaking and journey to self-appreciation beautiful. Her family’s cruelty clearly played an integral role in her worldview, making her healing vital to the plot. The twins were funny and earnest and perfect foils to Pendt’s family’s heartlessness. They, especially, came across as young adults. Characters in young adult fiction sometimes act more like adults, so I enjoyed their balance between being teens and adulthood. The inclusion of a trans character without the awkward “I was born (gender) but I’m actually (gender)” discussion was refreshing. Overall, though Aetherbound was not exactly what I expected in terms of pace and plot, I hope to see more characters like this in the future.

Yours in love and literature,

Thanks so much for reading! Check out my Instagram (@page.turner.omnibus) to see what I’ll be reviewing next!