A Thrilling Adventure Through Time!
by Page Turner 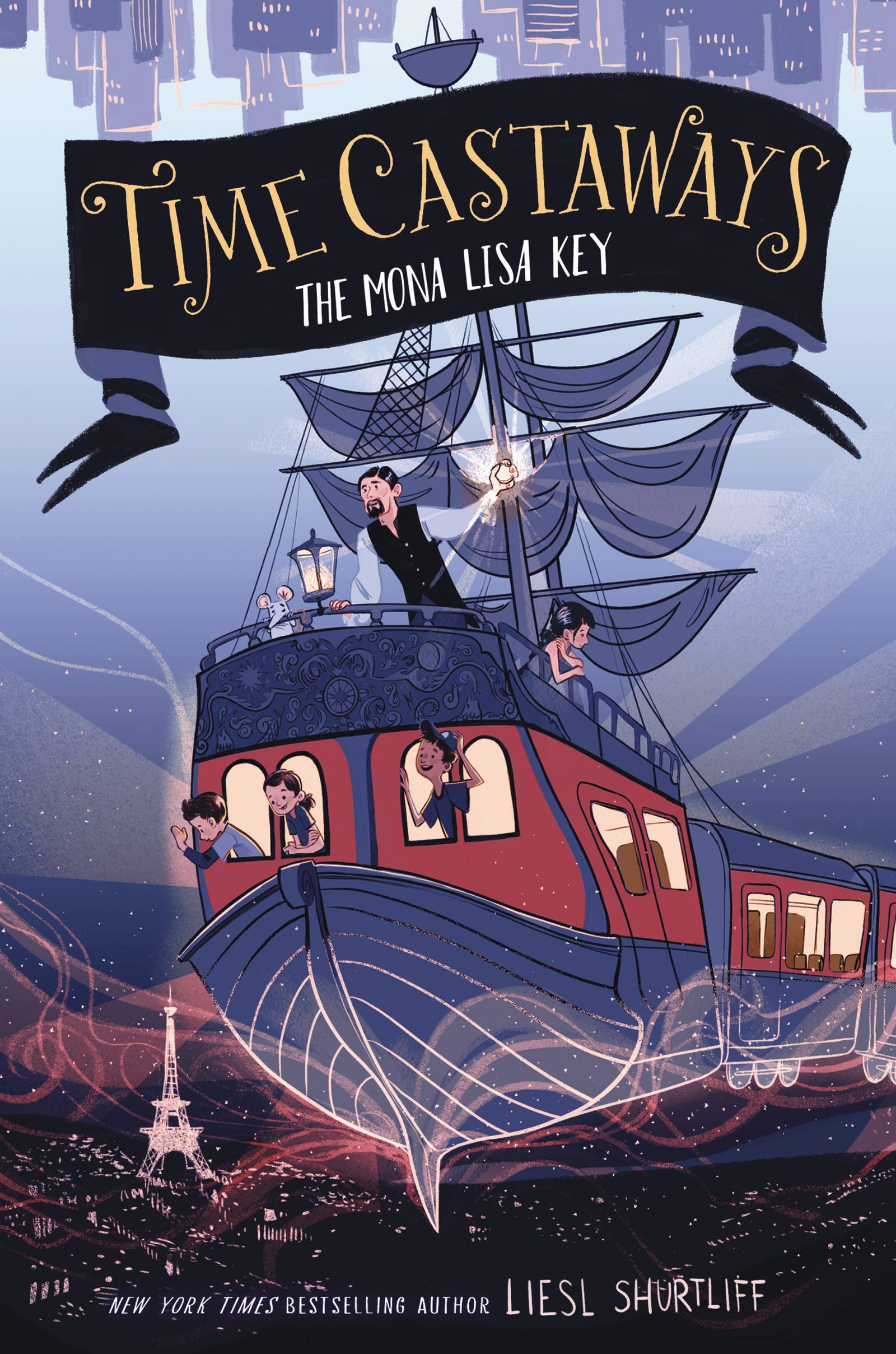 Despite how strict the Hudsons’ parents may seem, they really only have one big rule – never, ever, take public transportation alone. But when a mysterious late-night call leads their parents away from home, the siblings wake up late for school and are forced to break the biggest rule their parents have for the first time. Which, of course, goes horribly wrong. When they board the wrong subway and end up on a ship in 20th century Paris, they learn that their family is a lot more interesting than they’d thought. Their adventure through time will only uncover more mysteries and secrets as they race against the clock to find out the truth.

If the idea of time-traveling pirates excites you, then this book is definitely for you. I really loved how complex all of the characters were, especially since more was uncovered as the story went on. Not all of them are what they seem on the surface. I also enjoyed the lack of forced romance in this book. The main characters are children and they’re treated as such. I don’t typically mind when younger characters have crushes on one another, since that is certainly a part of real life, but it was nice to read a story without any romantic focus. They have much bigger problems to face.

Overall, I would say that Time Castaways: The Mona Lisa Key is a fantastic story with plenty of twists and turns to keep the reader engaged. While it starts out a bit slow, once you really get into the story, it’s hard to put down. This is definitely a book to stick with. In the end, it’s worth it.